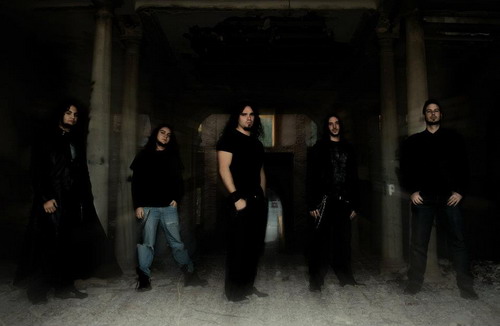 Young extreme metal band that combines different kind of sounds, from the most classic Death Metal to the most modern Deathcore, also including some elements of Melodic Metal. Born in 2007 in the city of Murcia, Spain; this combo has toured the national stages showing their overwhelming live performance. In the month of April will start the recording sessions of their debut album, which will be recorded in the Ultrasound Studios 2 of Moita, Portugal. The album is going to be produced by Daniel Cardoso (Noctem, Angelus Apatrida, Switchtense, Anathema…) Stay tuned to their activity!!!