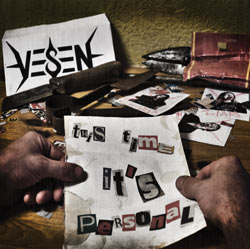 The complete album stream is available at this location: http://www.imperiumi.net/index.php?act=page&id=53

Check out the Norwegian Black/Thrash attack!!! 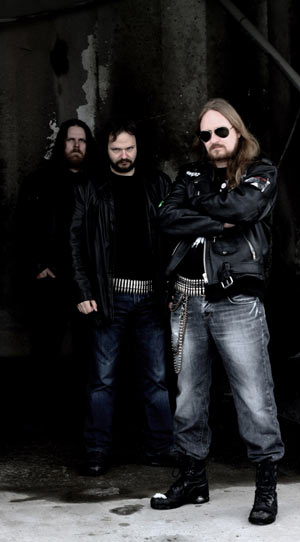 Vesen was formed 1998-99 in Skogbygda, Norway, with the intent to pour out some ugly black thrash.

After having released 4 demos the 1st full length album was released in 2005. 2009 and 2011 saw the 2nd and 3rd albums released, all on various underground labels. Now the time is right to crawl out and spread the devastating Norwegian black thrash attack! For the first time under the wings of Soulseller Records, an undiscovered gem of unique black thrash, Norwegian veterans Vesen are hereby unearthed with their extraordinary fourth album. The honesty, vulnerability and maturity of this album breaks new ground in their genre, because this time… it’s fucking personal!

Hot News: Soulseller Records is proud to announce extending the contract with Devil and the new signing of Vesen