On the 20th of June, Metal Mind Productions will release a brand new album of the progressive metal band NeWBReeD. The self-entitled album features over 45 minutes of outstanding metal music, influenced by such bands as Alice In Chains, Opeth, Mastodon, Katatonia, Faith No More and even Dillinger Escape Plan. It features guest appearances by the acclaimed Polish musicians – Tomasz “Lipa” Lipnicki (Lipali, ex-Illusion) and Wacek “Vogg” Kiełtyka (Decapitated). On the band’s official MySpace site you can find the song “How It Was to Be” which is promoting the upcoming release. 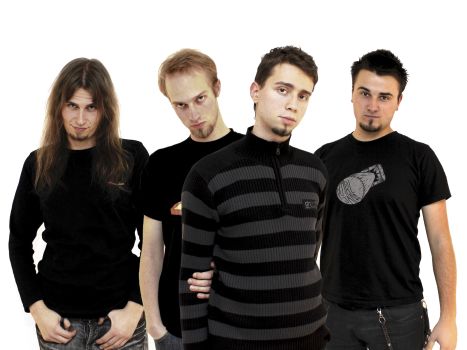 The band’s singer and guitarist Tomasz Wołonciej talks about NeWBReeD’s new album: “It is with pleasure that we announce that after a long wait our new album will be released by Metal Mind Productions. It took us over a year to prepare the material and that’s why we entitled it simply “NewBreed”. Our joy is all the greater since it’s going to be released by an experienced label. The album features 10 songs – heavy, rhythmical but also full of melody and space. We wanted to record something different – and I think we managed to do just that. I believe that our album constitutes a modern look on the metal music – especially the progressive kind. I believe that being “progressive” means being unpredictable, out of the ordinary…we want to be different – we always did. We hope you enjoy the material.”

The release date is set up for 20th June in Europe and 9th August in USA (via MVD). 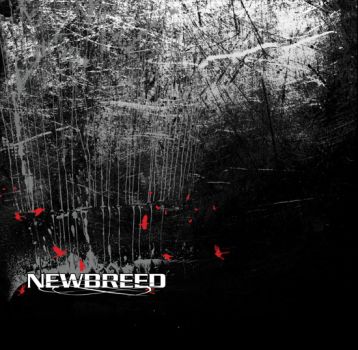