Nicumo is a melodic rock/metal band from Ylivieska, Finland. The band was founded in 2007 by a couple of friends. Fairly soon the band began to make their own songs by putting the guitarists’ song ideas to good use.

The line-up of the band changed frequently until 2010, and as the line-up regularized, their musical style, too, reached its best form. In the same year, the band started to go by the name of Nicumo.

Nicumo has self-released two EPs and both of them have been received well both in reviews and among listeners. Along with the good feedback from their gigs, this has encouraged Nicumo to compose and practise new songs for their first album, «The End of Silence». Album contains 10 melodic and immersive songs which will give powerful experience to listeners. «The End of Silence» will be released April 19th by Inverse Records. 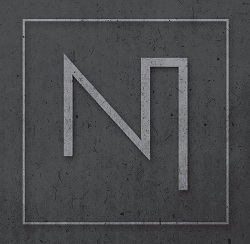