Niklas Kvarforth’s SHINING has debuted a track from the recently announced EP “Lots of Girls Gonna Get Hurt” which contains cover songs from KATATONIA, KENT, IMPERIET and POETS OF THE FALL. The debut song from the four-track EP is KATATONIA’s “For My Demons” from the album “Tonight’s Decision”.

For My Demons (Katatonia Cover) by SHINING OFFICIAL

According to a recent statement by SHINING founder and frontman Niklas Kvarforth “Lots of Girls Gonna Get Hurt”, which is due for release on Spinefarm Records on the 16th May, is definitely not a change of direction for the band. It was recorded at the same time as the band’s as yet untitled eighth album, and represents some of the artists and music that SHINING’s members like and listen to. The fact that some SHINING followers will be ill at ease with the material is, according to the band, irrelevant. 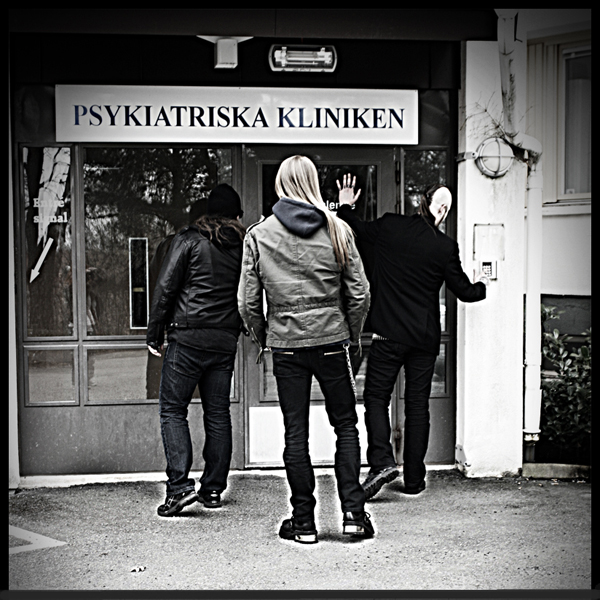 In other news, SHINING has also recently opened its own Web Shop because of the difficulty fans were having getting hold of Official band merchandise. Apart from regular items, the shop, called Shining Legions, will stock exclusive merchandise which will not be available anywhere else. Shining Legions can be found on the band’s new website at http://www.shininglegions.com

More information about SHINING can be found on the band’s Facebook page at http://www.facebook.com/shiningofficial