Sweden’s SHINING is set to headline the  “Razors Over Europe 2013 Tour” (a nod in the direction of the band’s 2007 tour “Razors Across Europe” with URGHEAL) which will take place over 17 dates during November and December of this year.  Norwegian Black Metallers CREST OF DARKNESS, who, like management roster-mates SHINING, will be touring with a new album, and Swedish Thrashers STERBHAUS, are set to support the tour which is presented by Catapult Promotion.  Routing confirmed so far for the “Razors Over Europe 2013 Tour” as follows:

SHINING is a band that needs no introduction, particularly to fans of Black Metal and DSBM, for whom NIKLAS KVARFORTH’s unruly child has been a yardstick for superb musicianship, skilled writing, and a complete disregard for the artificial rules placed on the genres by a generation of fans who only became aware of Black Metal long after the band was formed back in 1996.  Never a band to stick to a repetitive formula when playing live, SHINING’s performances are emotionally charged and “of the moment”, with audiences always wondering what to expect next from one of the scene’s most dynamic frontmen.   SHINING has a new full-length  album, “8 ½ – Feberdrömmar I Vaket Tillstånd”, due out on Dark Essence Records on the 23rdSeptember, which features guest vocals from some of the elite of Black Metal including ATTILA CSIHAR (MAYHEM, TORMENTOR),  MANIAC (SKITLIV, EX MAYHEM), GAAHL (GOD SEED, WARDRUNA, TRELLDOM, EX GORGOROTH), FAMINE (PESTE NOIRE) and PEHR LARSSON (ALFAHANNE), a track from which can be heard at http://soundcloud.com/dark-essence-records/shining-selvdestruktivitetens .  More information about SHINING can be found at www.shiningasylum.com

CREST of DARKNESS is another band with a long history behind it – 18 years to be precise.  With six full-length albums under their belts, CREST OF DARKNESS this year saw Kickass Metal webzine place two of those albums in first and second positions in their “Norwegian Heavy Metal Albums of All Time” feature.  Combining elements from both Black and Death Metal together with founder Ingar Amlien’s interest in Vampirism and Satanic ideology and his passion for sonic brutality, CREST OF DARKNESS’ sound has grown in power and intensity over the years and the recent addition of a young new guitarist has breathed a renewed sense of enthusiasm and a fresh outlook to the band. CREST OF DARKNESS’ sixth-full length album, “In the Presence of Death”, was released on My Kingdom Music earlier this year.  More information about CREST OF DARKNESS can be found at https://www.facebook.com/crestofdarknessofficial 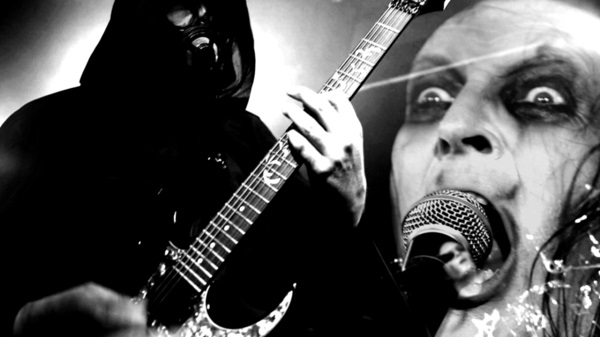 Formed in 2007 in Stockholm, STERBHAUS is a four-piece thrash/death combo that set out to prove that quality Metal combined with a neatly weighed dose of humour can blend perfectly. Having completely revitalized itself STERBHAUS now brings to the stage humour with sarcastic tongue-in-cheek wit and verbal slaughter that is hell-bent on earning the band a smirk or two. STERBHAUS is all about waging sonic warfare against trends and stereotyping. What you see is what you get, and what you get is music founded on the four cornerstones of Heavy Metal, Thrash Metal, Death Metal and Black Metal. “Angels For Breakfast…And God For Lunch”, the debut album from STERBHAUS, was released on Killhead Productions in 2012.  More information about STERBHAUS can be found at http://www.sterbhaus.com 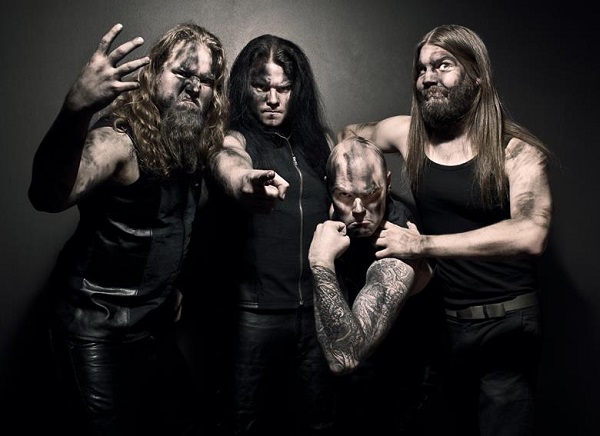 Angels for Breakfast …And God for Lunch by Sterbhaus 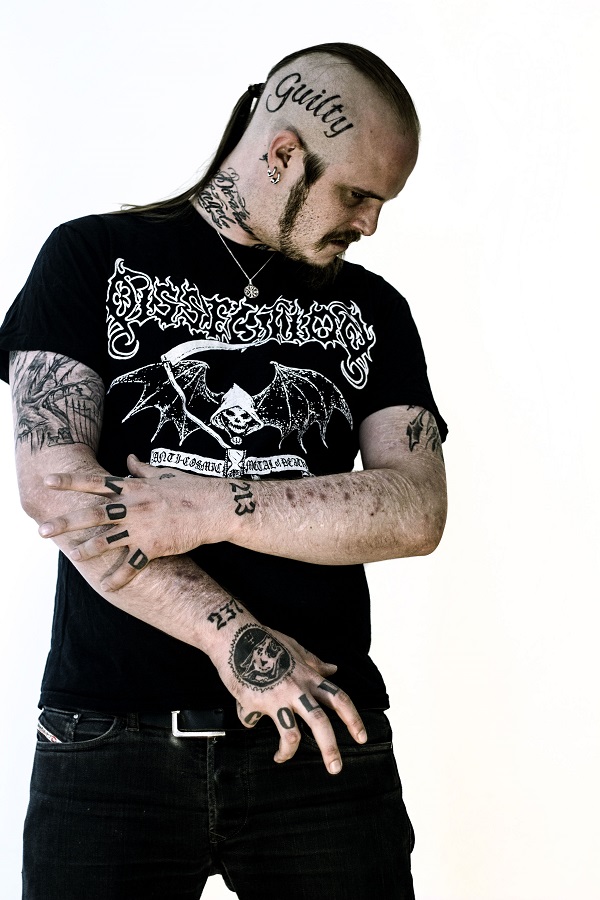