Nocte Obducta will return in November with “Verderbnis (Der Schnitter kratzt an jeder Tür)“! Following two releases, which had been focussing mainly on other musical genres (one of them published under the name Dinner Auf Uranos) Nocte Obducta now deliver their first distinct Metal-Album since 2005. 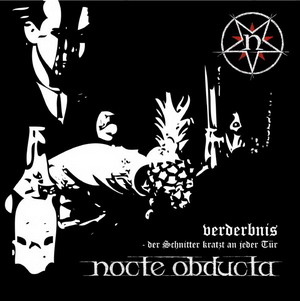 The new record concentrates on the unpolished, crude early-90’s Black Metal and unifies it with all of the band’s well-known trademarks and their passion for musical detail. Live shows are not scheduled to happen in 2011, but Nocte Obducta are already in full preparation for the recordings for a follow-up to “Verderbnis”. 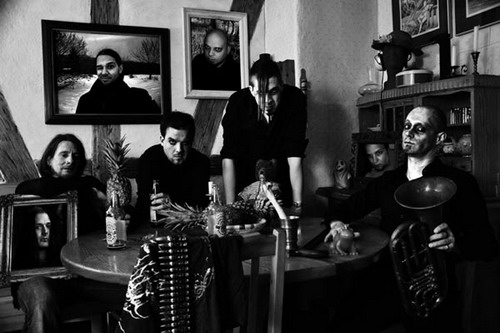