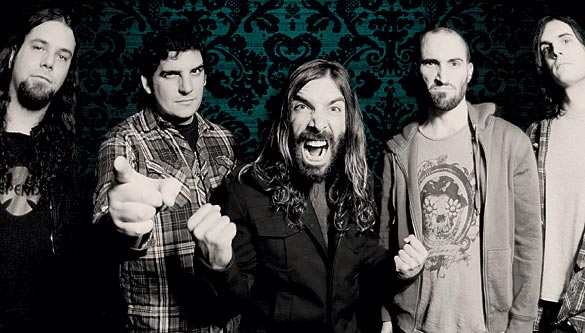 Spanish modern metallers NoDrama sign with Coroner Records for the release of their debut album entitled “The Patient” that will be on sale starting from April 9, 2012.

The album, which includes 11 tracks of modern metal with grunge and post-rock influences, was mastered at Cutting Room Studios, Sweden. 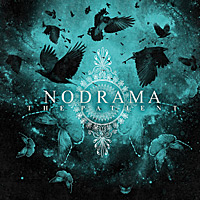 You can listen to a preview of “Tail Nailed Fish” included in the forthcoming “The Patient” going on: https://www.facebook.com/CoronerRecords?sk=app_131686150237656

Hot News: NoDrama – video of Untouchable Treasure taken from the album The Patient and tourdates available

Hot News: NoDrama – Live video of “Power Of Lavishness” taken from the album “The Patient” available