Wormholedeath will release their debut album titled “The Blazing Lily” world-wide through Aural Music Group. The album was produced, recorded and mixed at Realsound Studio (Italy) with producer Wahoomi Corvi (Crysalys , The Way Of Purity), and mastered by Mika Jussila at Finnvox Studios in Finland.

Release date will be announced soon both for Europe and Japan. 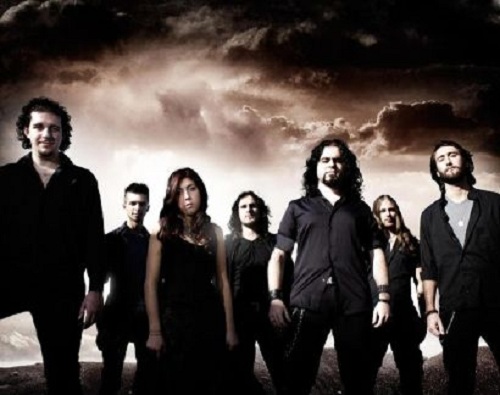 “We are so proud to have the opportunity to work with WormHoleDeath. The label is represented by serious and competent people and we are sure that they can support us properly. We are grateful to WormHoleDeath for appreciating our work and we are extremely happy to release our first full length “The Blazing Lily” with them.”

“When the Realsound guys asked me to listen to this band I was immediately impressed by their music, so after a meeting with the guys I decided to sign them without any hesitation. After some months, we got the album pre productions and I was really excited of what that music could become with our support. Now, looking back, after the hard work we have done with the band, producers and graphic artists I am definitely proud of what we have been able to create alltogether. The songs turned out so emotional and epic…Orchestrations and Clara’s vocals are outstanding, the final sound is absolutely massive and tuneful as all instruments and the violent vocals found the right place to support the apocalyptic mood of the record. Furthermore the whole project is now complete as we have been working so hard on the concept, band’s image and communication. It may sound a little bit too much, just test our work and see”. 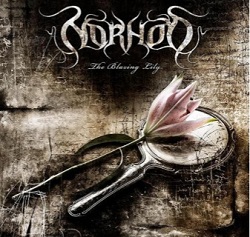 Hot News: Norhod Release Their Video For The Song “Fading With The Dark”