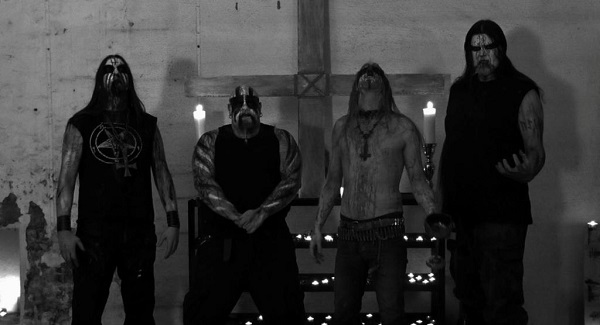 Norwegian Black Metallers RAGNAROK will hit the road in Europe next month when they embark on a European tour supporting US Death Metal legends INCANTATION. Both bands are veterans of the metal scene and will be touring with their latest albums – RAGNAROK with their seventh-full length “Malediction”, released on Agonia Records, and INCANTATION with their ninth full-length “Vanquish in Vengeance” which came out on Listenable Records. Billed as the Crusade of Vengeance Tour, routing for the sixteen-date tour is as follows: 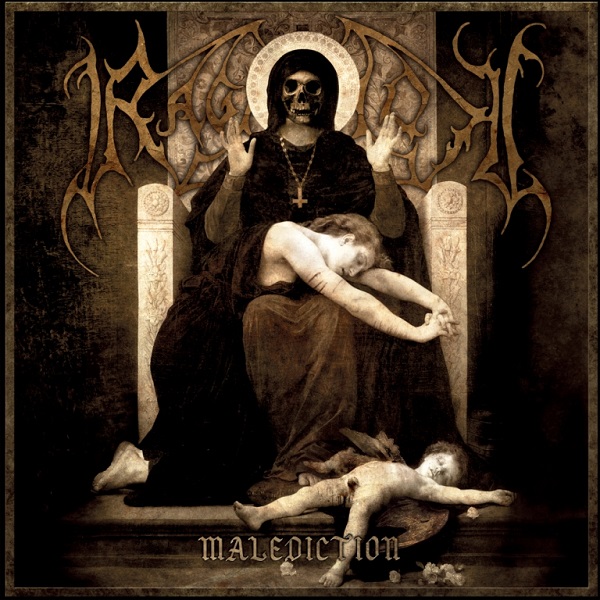 With the band’s Twentieth Anniversary coming up next year, RAGNAROK was formed in 1994 by drummer Jontho and then-bassist Jerv. The band’s current lineup includes Jontho on drums, Hans Fyrst on vocals, DezeptiCunt on Bass and Bolverk on guitars. For this tour however, vocal duties will be taken on by NATTSOL frontman Venomenon, filling in for Hans Fyrst who has unavoidable commitments outside of music during this time.

More information about RAGNAROK can be found on the band’s website at http://www.ragnarokhorde.com

Eleven tracks spanning the whole of RAGNAROK’s career can be heard at http://soundcloud.com/ragnarokofficial/sets/ragnarok-live-set-list