NOW OR NEVER recorded their eponymous debut at the Peek Studio in the South of France, co-produced by the band and Pat Liotard. 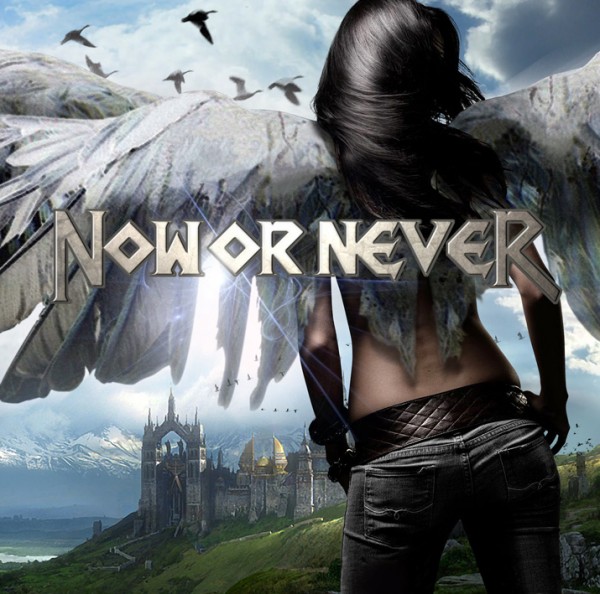 The band’s sound is an exciting convergence of hard rock and metal with a modern kick – complete with power, energy and mature songwriting. Ex-Pretty Maids members joining forces with Nightmare’s Amore….its Now Or Never! (Metalunderground.com)

Two video clips feature the tracks “Now Or Never” and “Brothers” and can be heard here: