Following ORANGE GOBLIN’S amazing shows supporting DOWN across the UK we are happy to announce that the band will be hitting the road for a full UK headline tour in January and February 2013. Dates are as follows: 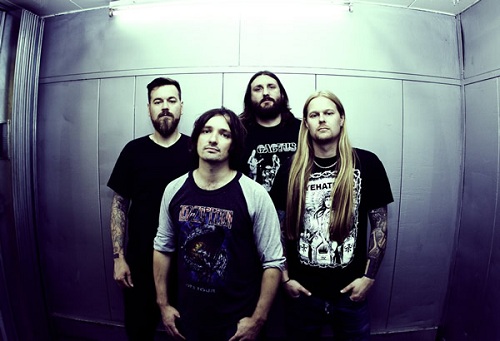 Irish dates will be also be added. Special guests to be announced shortly.

After this the band head to Australia for the Soundwave Festival followed by a full North American tour. The current album ‘A Eulogy for the Damned’ is out now on Candlelight Records.

ORANGE GOBLIN – Back From The Abyss

ORANGE GOBLIN – A Eulogy For The Damned