Osada Vida, one of the most interesting Polish bands on the prog-rock scene, have just confirmed their appearance at the ProgStage 2012 festival in Israel. The event is scheduled for October 4th-7th, 2012 and will present heavy metal, progressive metal and some progressive rock. Swedish metal band Pain of Salvation will headline the festival. Other top acts include progressive rock band The Flower Kings (Sweden), metal band Andromeda (Sweden) or one of the most famous bands from Israel – Orphaned Land. Full details can be find in THIS location. 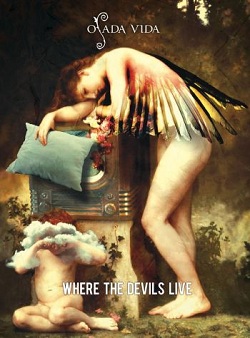