Are you ready for “Austrian Neckbreaking Death Metal”?

Good, because we’re welcoming OUTRAGE to the Massacre Records family!

Founded in late 2000, OUTRAGE played death metal since the very beginning – influenced by both US death metal heroes as well as classic metal and rock legends, like AC/DC or Sepultura.

They released their first demo “and deeper…” in 2002 and the first studio album “Switch Off The Pain” followed in 2006.

OUTRAGE played numerous shows in Europe and supported bands such as their Massacre Records label mates Disbelief, Mastic Scum and Debauchery and went on mini-tour with Lay Down Rotten in G/A/S in 2009.

The band’s second album “Contaminated” was recorded at the Kohlekeller Studio and was released 2009 via Maintain Records/Twilight-Vertrieb. 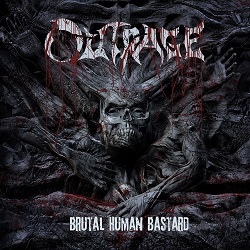 The guys entered the Kohlekeller Studio again in March 2011 and recorded their upcoming album “Brutal Human Bastard“, which is going to be released in autumn 2013 via Massacre Records! 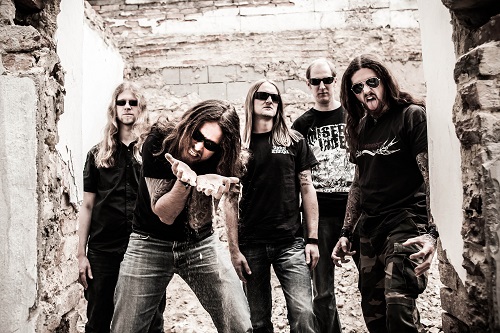