Legendary cult Canadian metallers Overlord will be included in an upcoming Metallica tribute album titled, Puppet Masters – A Millennium Tribute to Metallica – 1983-2013 scheduled to be released on Versailles Records and is slated for later this year.

The selected song, “King Nothing,” was recorded at Vyner Road Studio and engineered, mixed and produced by Elliott Sairan who has worked with Rush, Triumph, Jeff Beck, Alice Cooper among others.

Currently Overlord are working on new material and up to see a new release soon to follow up the 2010 release Back into the Dragon’s Lair put out by Heaven and Hell Records. 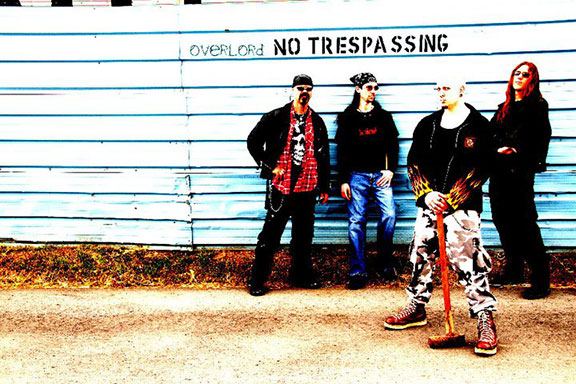