In the same year that Pagan Black Metallers DRAUGR are celebrating their tenth anniversary, the Italian band, whose music has been a tribute to their Pagan ancestors and the history of the Abruzzo region of Italy, have decided to call it a day. In a statement issued both in Italian and English, the band explains its decision to disband – a decision which they are keen to emphasize, is entirely amicable:

“As friends, brothers and the ‘ legio linteata’ we announce our decision today to bring to an end the experience that is Draugr. Having arrived at the threshold of 2014, we decided to bring to a close this chapter in our lives that has been so important to us, in order that we may follow different artistic paths. We thank all those who have taken part in the project over the years, and especially the fans for their support. Our last show will take place on December 22 in Pescara and we will shortly be revealing more details about it”. 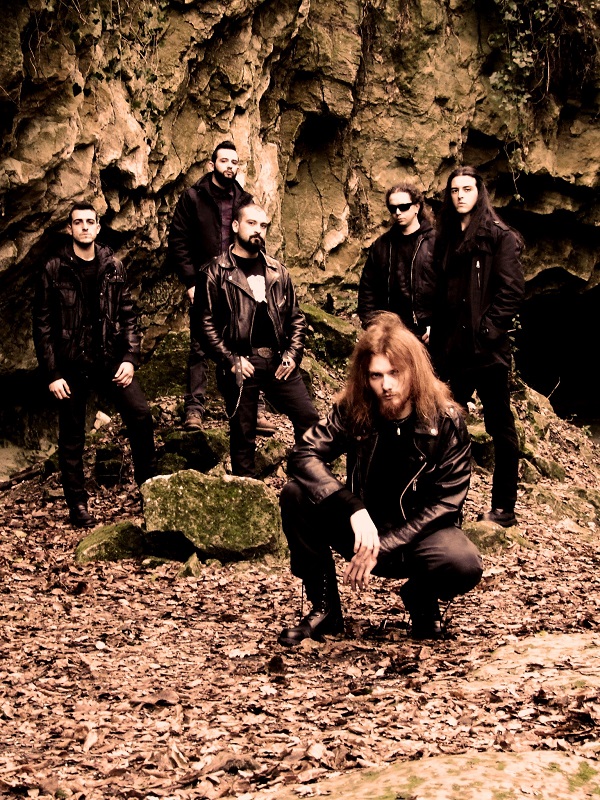 DRAUGR’s debut album “Nocturnal Pagan Supremacy” was released on Christhunt Productions in 2006. Keyboards were added to the band in 2007, creating the much more epic feel which DRAUGR describes as “Italic Hordish Metal”. The sophomore album, “De Ferro Italico”, appeared on To React Records in 2011. Today’s line up includes Nemesis on Vocals, Triumphator and Mors on Guitars, Ursus Arctos on Keyboards, Stolas on Bass and Jonny on Drums.

DRAUGR‘s final performance will take place at the Tipogragfia in Pescara, Italy, on the 22nd December.

More information about DRAUGR can be found on the band’s website at http://www.draugr.it

The Official video for “Legio Linteata” can be seen at http://youtu.be/qjiQ2nLZv2s