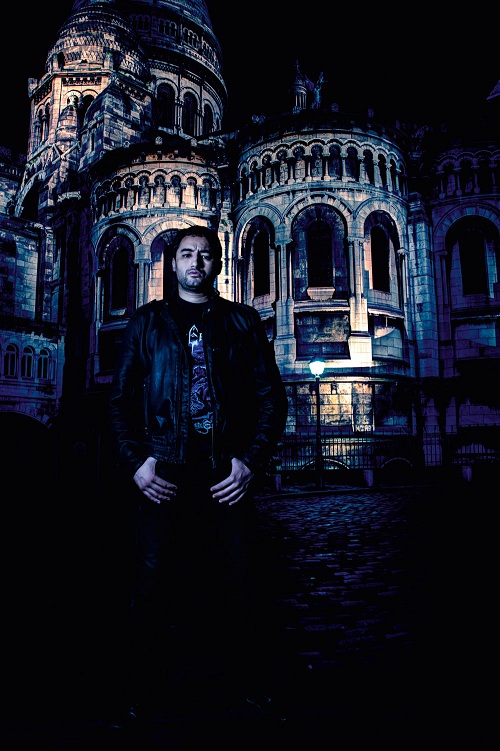 Mighty Music is proud to announce the signing of the Parisian one man band DEATHRONIC. Deathronic is experimenting with a sound that could be called Symphonic Black Death Metal, combining several influences such as electronic music, oriental, doom and old school heavy metal, and will be releasing his debut album “Duality Chaos”!

In late 2011 Deathronic entered The Parlours Studios, in Kettering UK and began recording his first album, “Duality Chaos” with Neil Haynes as engineer. The vocals were recorded in March 2012 at the Audio Sound Art Studio in Berlin and engineered by Laurentx Etxemendi (Gojira etc.).

The main concept behind “Duality Chaos” is human violence, a theme which is very present both in the lyrics and on the album’s artwork. Amine explains:

“The idea is to denounce how humans are, still today, bestial beings. The contemporary bloody conflicts are a perfect example of this. Mankind continues to kill for irrational reasons. In this sense, real progress, real evolution is not measured by our technological innovations, but progress in acquiring wisdom, “Progress of mind”. I think that the origin of that violence is the internal duality of human beings (the struggle between Good and Evil). Many of the worst atrocities are perpetrated in the name of subjective notions of good or bad… A duality that gives birth to chaos.”

“Duality Chaos” was mixed & mastered in April 2012 by Fredrik Nordström and Henrik Udd at Studio Fredman (Dimmu Borgir, At the Gates, Opeth, In Flames, etc.) – the famous Gothenburg Sound. The artwork is made by Seth Siro Anton (Septic Flesh, Paradise Lost, Moonspell..)

Check out the track Kalila Wa Dimna from the upcoming album here: http://soundcloud.com/deathronic 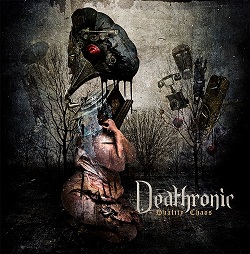 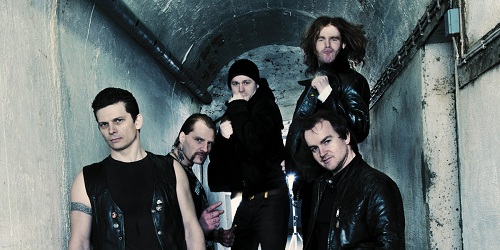 Norwegian hard rockers AVENTYR signs with Mighty Music and releases their debut album “Driven”. Unmasked, raw Rock ‘N’ Roll is the key word, brought to you in an authentic, energetic, rich and captivating way, and of course the mandatory crank-up-the-reverb guitar-solos – This is AVENTYR!

In 2011 AVENTYR released the EP ”Trouble”, mixed by Beau Hill (Alice Cooper, Europe, Winger etc.) at the UK label Casket Music. The EP received good reviews both at home and abroad. In one of the reviews the band were defined as a mixture of Hellacopters and Backyard Babies in great shape – a description well-earned. This led, among other things, to a 5-year publishing agreement with American Michael Davenport / Expressive Artists, where names like AC/DC, Guns ‘n’ Roses and David Bowie are signed.

Already in late 2011 the band was ready with new material to follow-up the EP. The debut album “Driven” was recorded by the band themselves in a local studio in their home town of Førde in Norway. The recordings stood by from January to August 2012 and finally the tunes were sent over the “pond” to be mixed by Beau Hill once again.

The result is a bunch of efficient in-your-face rock’n’roll tunes. As musical inspiration one can find everything from Mötorhead to Billy Idol, no comparison btw. Check out the video for Trouble here. 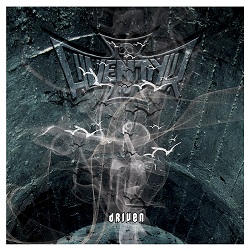