As previously announced Metal Mind Productions will release a brand new DVD by the legendary British band Pendragon. Live DVD entitled „Out Of Order Comes Chaos” will be available in March 2012. It contains a show recorded in Katowice during the Polish leg of the tour promoting the band’s most recent album “Passion”. For the first time in their career, live material will be released also on a Blu-Ray.

Nick Barrett: “We’ve tried to do material that we haven’t played very much before, particularly in Poland, and for the DVD we’ve changed the set drastically so that people don’t buy the new DVD and it’s just got the same songs as the last one.” 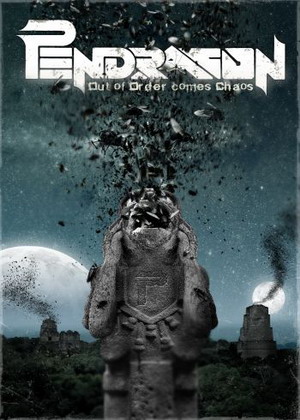 Here is the final tracklist:

Hot News: Pendragon – live album to be released in early March / gigs in May

PENDRAGON – Past And Presence DVD