The album will be preceded by an EP featuring two new tracks, which will be released this April. It will be available on a 7″ vinyl and titled “Black Oath c/w Morbid Revelations”. More news will follow shortly. The band commented: “After years of silence a new wave of black death will finally strike the world. The plague is upon us. Bring the darkness!” 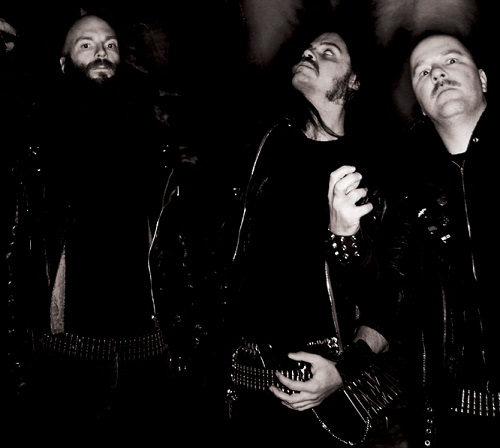