After releasing one of this year’s most highly touted punk rock albums, MAKE DO AND MEND have decided to tone down their driving and blistering post-hardcore sound on the new acoustic EP ‘Part And Parcel’. PINK MIST will be releasing it on 12″ vinyl, CD, Limited Edition Wristwatch (yep!) and digitally on November 21st.

The EP is up for pre-order as of NOW, and is available as: 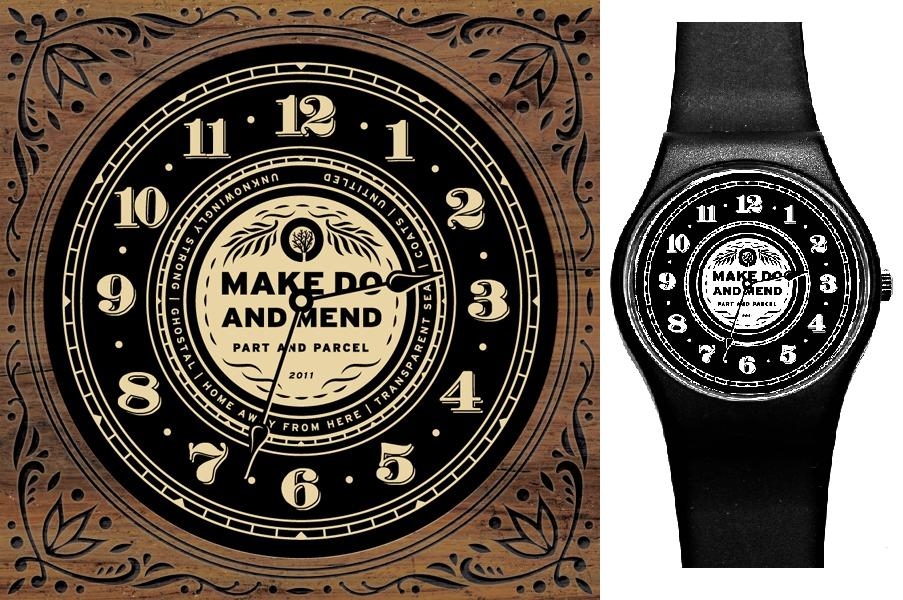 There are a few bundles up on the store so you can get the 12? and the wristwatch if you can’t fight that feeling.

Boasting three acoustic versions of songs from their breakthrough debut full-length ‘End Measured Mile’ as well as a Touche Amore cover, and two brand new songs, ‘Part And Parcel‘ has been on the band’s mind for quite some time. “It’s something we’ve talked about doing for a while” admits vocalist/guitarist James Carroll. “We wanted to explore the versatility of our songs and also explore our boundaries as songwriters.”

THREE TRAPPED TIGERS end a massive year, which saw the release of their debut album ‘ROUTE ONE OR DIE’, with their biggest London date to show at The Garage next Wednesday (October 26th) . Having shared the stage with Rolo Tomassi, Fuck Buttons, 65daysofstatic and Battles in the past, TTT have never been better. Get tickets for their last London show of the year HERE 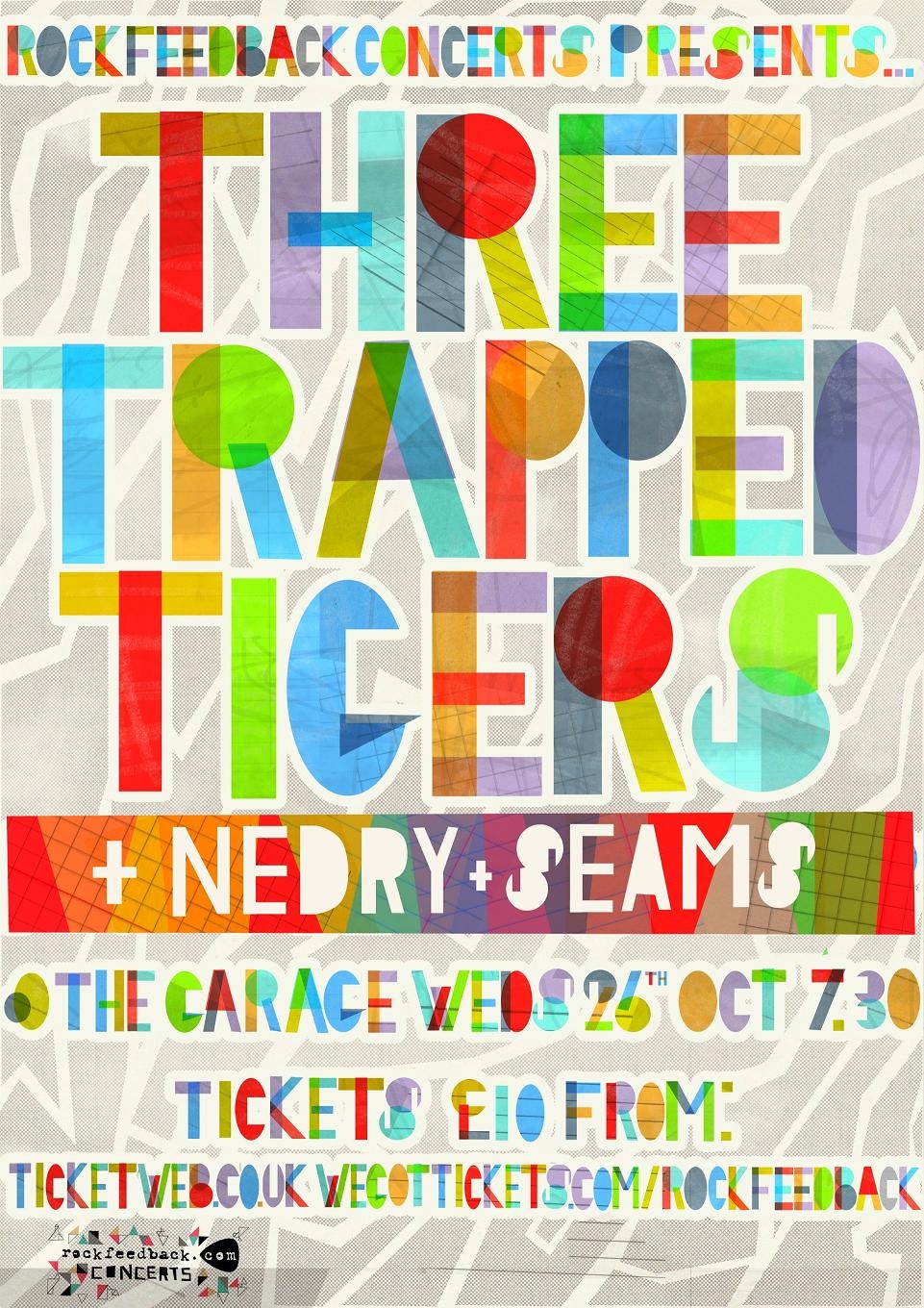 New Holy Roar signings DAGGERS have their new album ‘Euphoria’ up for preorder.

DAGGERS hail from Brussels with a sound akin all the best, most tonally satisfying parts of Breach, November Coming Fire and Bastions – They deliver an almost retro sounding rock’n’roll played through a dirty modern hardcore context. A dark and uncompromising sound. 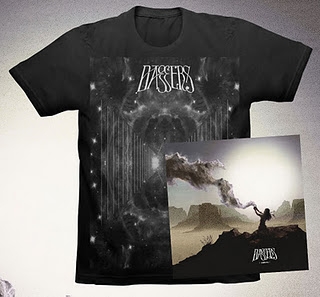 Remember MEN? Well they’re not MEN anymore, they’ve become (a) BIG SUCESS! And Their debut EP packed full of pop-punk sing-a-longs is up from preorder from BSM now.

Anyone at SWN festival in Cardiff this weekend will find us Downstairs at CLWB IFOR BACH.