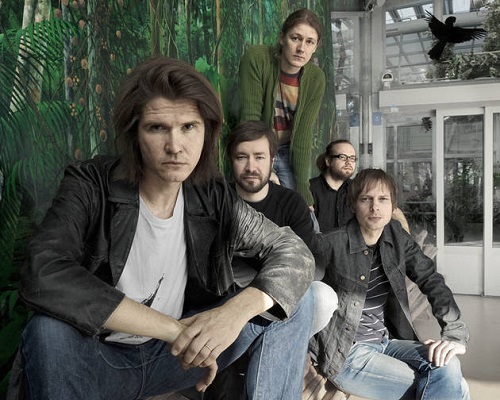 EKTRO RECORDS announces May 16th as the international release date for PLAIN RIDE‘s Skeleton Rites. On their fifth album, Skeleton Rites, PLAIN RIDE move away from the Americana-tinged folk rock of their previous releases in favour of darker and deeper tones. The seven lengthy songs flow and grow insidiously by subtle changes in the undercurrent, with the band’s trademark effortless groove and Janne Westerlund’s distinctively hoarse vocals on the surface. The contemplative lyrics – one and a half of them in Finnish – drip with desolation lightened only by sporadic dribbles of coffee-black humour. This is a blues album created with a Mindset of a West African proto-doom band, made in Finland 2014. Cover and tracklisting are as follows: 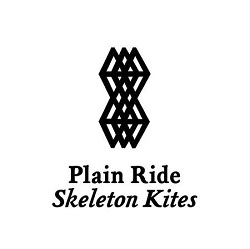