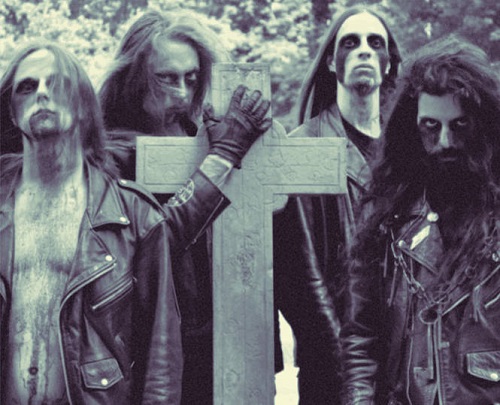 Recently released by IRON BONEHEAD PRODUCTIONS on limited-run cassette, INVICTUS PRODUCTIONS never stops the madness with a wider CD version of POSSESSION‘s debut demo, His Best Deceit, set for international release on November 15th. Formed in late 2012 with the aim of keeping the flame of the ancient black arts burning, POSSESSION proceeded to record their first demo in August 2013 at Blackout Multimedia Studio in Brussels with Phorgath of Enthroned. What results is an absolutely overwhelming display of ancient blackthrashing mania – complete and total ULTRAVIOLENCE and DEMONIC FORCE, well versed in the unbending ways of the Old Gods but shot through with a hideousness and teeth-gnashing gnarliness that simply cannot be denied. Indeed, to succumb to this assault is His Best Deceit… Tracklisting and cover are as follows: 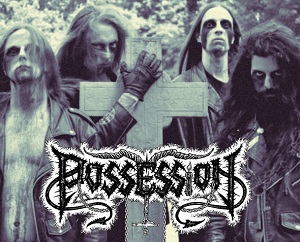