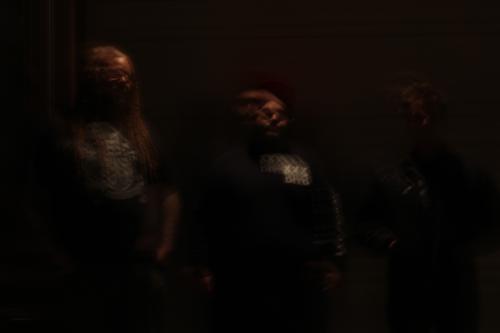 Formed by members of CLINGING TO THE TREES OF A FOREST FIRE and REPROACHER, Denver’s PRIMITIVE MAN will release its debut album “Scorn” on 12″ vinyl on January 31th via Throatruiner Records and Mordgrimm Records. This album was recorded by Dave Otero at Flatline Audio (CEPHALIC CARNAGE, CATHETER, COBALT) in the band’s hometown, evolving into a blackened sludge/doom vein that will appeal fans of bands such as The Body, Thou or Khanate. “Scorn” will be up for pre-orders and full streaming within a few days, and two tracks are already available here: http://music.throatruinerrecords.com/album/scorn 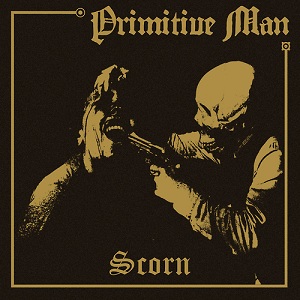