The following statement has been issued by Norwegian Black Metallers RAGNAROK: 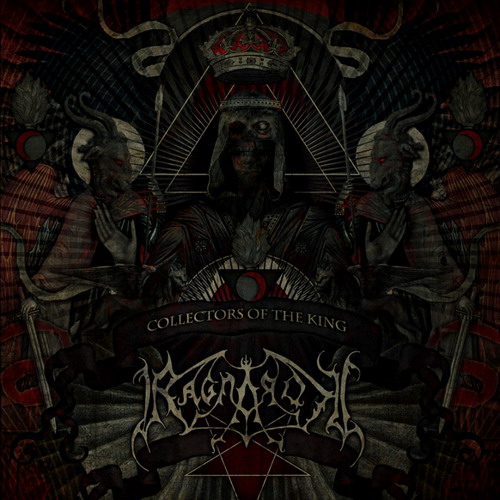 “We confirm that RAGNAROK is ending its collaboration with REGAIN RECORDS and no further albums will be released on the label. We are currently in the process of looking at various offers from labels, but no decision has yet been taken, and if any labels are interested in working with the band they are more than welcome to contact us via our management at patriciathomas@btinternet.com”

RAGNAROK is currently coming to the end of a very successful 14 date tour of Brazil and Mexico, and on their return the band will continue working on what will be their seventh full-length album. Formed in 1994, the last album, “Collectors of the King”, was released in 2010 after a six-year hiatus, during which time RAGNAROK underwent an almost total line up change, with drummer and founder member Jontho being the only original member left. Aside from Jontho on drums, the line up today consists of Hans Fyrste (Vocals), DezeptiCunt (Bass and Backing Vox) and Bolverk (Guitars). More information about the band can be found on their website at http://www.ragnarokhorde.com/ 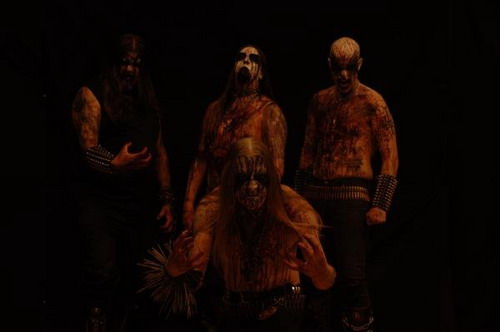 Below is the RAGNAROK SoundCloud player which contains the 10 tracks that form the band’s live set.

The following video is the official video for the title track from the “Blackdoor Miracle” album, which features TAAKE’s Hoest on vocals.