The uniqueness and novelty of this second part, along with the new lineup, will be the mix of Electric and Unplugged shows. 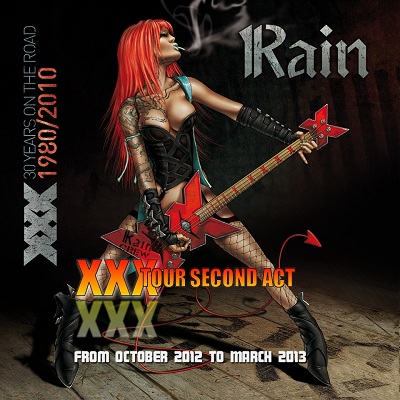