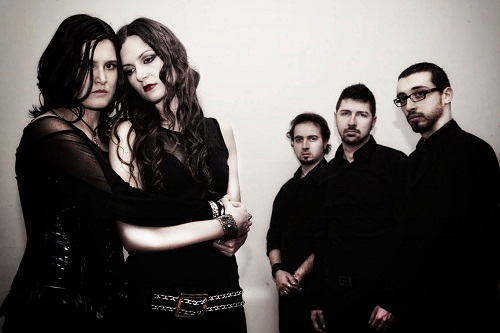 The Italian Gothic Doom Metal outfit RAVING SEASON, which debut album will be released soon on My Kingdom Music, have uploaded the album preview for the upcoming “Amnio” with images from the recordings and the making of it.

Check it out at: http://www.youtube.com/watch?v=qlfjbG5lt1I

The album, produced at Lemonhead studio by Federico Truzzi and mastered by Greg Chandler (ESOTERIC) at Priory Recording studio (UK), presents an intense, melodic, elegant, dark and atmospheric sound enriched with two front-women that reflect the soul of “Amnio”: the enchanted but firm Judith’s voice and the strong and intense Federica’s growl.

They want to carry the listener through a journey that alternates between melancholy and anger for all fans of Draconian, early Anathema, My Dying Bride, Isis … and they’ll succeed in doing it.

“Amnio” will be released on August 5, 2013 via My Kingdom Music as CD and digital 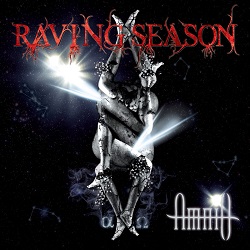