Soon after the band’s formation, the band started to release first demos as well as the debut album “Beyond All Time” in 1990 via Bellaphon. The studio albums “The Years Within” (1992 via Mausoleum) and “Gardens Of Seth” (2009 via STF Records) followed, as well as other demos and CD Compilations.

In the past 30 years, REAPER played a lot of gigs and were part of festivals such as the Ragnarock Open Air, Power Of Metal Festival, Masters Of Cassel and Swordbrothers Festival.

REAPER‘s upcoming 4th full-length album “An Atheist Monument” is set to be released in late July via Massacre Records! 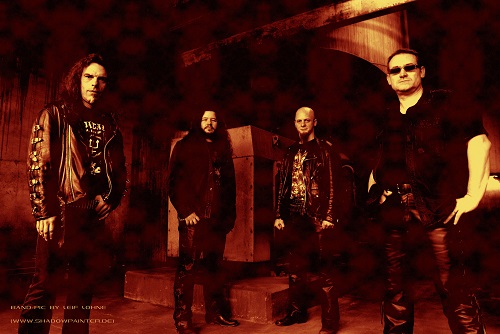