North Carolinian heavy rockers ASG will see their 2007 stoner rock classic Win Us Over released on double vinyl via Relapse Records this March. The long out of print album was originally released via Volcom and put the band on the map for their infectious blend of punk rock, alternative metal and stoner rock. The album will see its official reissue on March 18th and is available for pre-order here. A trailer can be seen here.

Additionally the band recently announced a European tour in support of last year’s critically acclaimed album Blood Drive, where they will be joined on the road by Canada’s Anciients for two weeks of co-headlining dates. The tour kicks off with an appearance at the esteemed Roadburn Festival on April 10th and runs through April 26th, culminating at London’s Desert Fest.  A complete list of dates can be seen below. 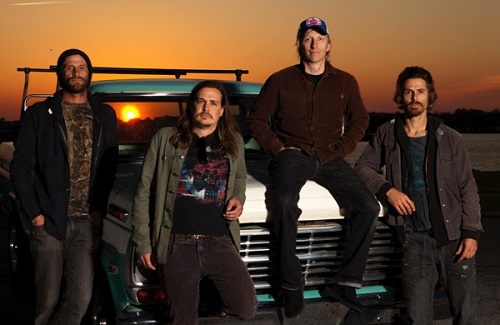 ASG recently unveiled a music video for the track “Scrappy’s Trip” from Blood Drive, which featured live footage from a show in their hometown of Wilmington, NC. Watch the video here.  Blood Drive can be streamed in full here.