Mumbai-based death metal outfit REPTILIAN DEATH has signed with Old School Metal Records for the October 10th release of the band’s second full-length, The Dawn Of Consummation And Emergence. 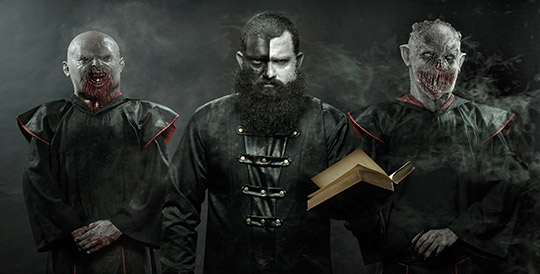 Video footage of REPTILIAN DEATH performing at Domination:  The Deathfest 2013 has been posted at this location.

Hot News: Reptilian Death – ‘The Dawn Of Consummation And Emergence’ Out Now; Full Album Stream up at PureGrainAudio.com