“Even today, there’s nothing quite like this album, a lost gem stuck in the sands of time. Very few bands have been influenced by REVELATION‘s unique brand of Progressive Doom Metal. This is a special album that will only attract people who are really looking for sub-basement classics.” 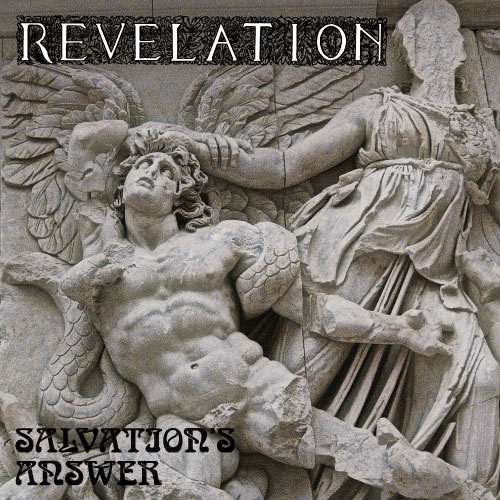