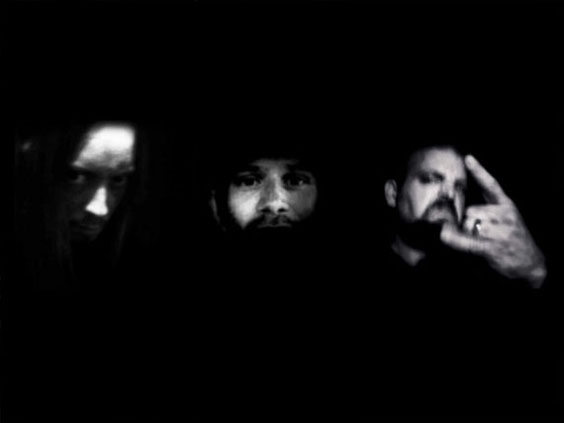 Sammath was formed in 1994 by guitarist and vocalist Jan Kruitwagen, who drew inspiration from early black metal and the thrash, speed and death metal legends of the eighties. After a string of well received demo tapes, the band put out their gruesome debut ‘Strijd’ in 1999, quickly gaining a reputation for themselves in the international black metal scene.

‘Godless Arrogance’, the band’s fifth full-length to date (and their first since joining the Hammerheart Records roster, after 16 years spent with Germany’s Folter Records), is perhaps their most vicious so far. Mastered by Peter Neuber (Revenge, Horna, Severe Torture etc), the album boasts a ferocious sound that allows each instrument to ring out with clarity whilst retaining that grim, icy atmosphere that drew you to black metal in the first place.

But don’t just take out word for it, crank up your speakers and blast out ‘Godless Arrogance’ for yourself below!

SAMMATH – Across The Rhine Is Only Death