The as-yet-untitled opus is set for release in November 2011 via MORIBUND RECORDS, and confirmed songs so far include brand-new songs “For the Love of Satan” and “Conviction,” the title track to Metal from Hell, “Witches Return,” “Nightside of Eden,” “H.E.L.L.,” “Dark Priest (Lord Ahriman),” and the title track to Satanic Grimoire. More details to surface soon at www.Satanshost.com and www.MoribundCult.com.

In other SATAN’S HOST news, a special “making of” documentary for the band’s latest By the Hands of the Devil can be found here: http://www.youtube.com/watch?v=2Ts-cz0CTzc&feature=channel_video_title

Released last month by MORIBUND, By the Hands of the Devil is the first SATAN’S HOST album since their Metal from Hell debut to feature the powerhouse vocals of Leviathan Thisiren/Harry Conklin. It has been met with unanimous acclaim all around the world. A sampling of the press reaction, as well as an exclusive stream of the entire album, can be found here: http://www.moribundcult.com/Artists/SatansHost/SatansHost.html 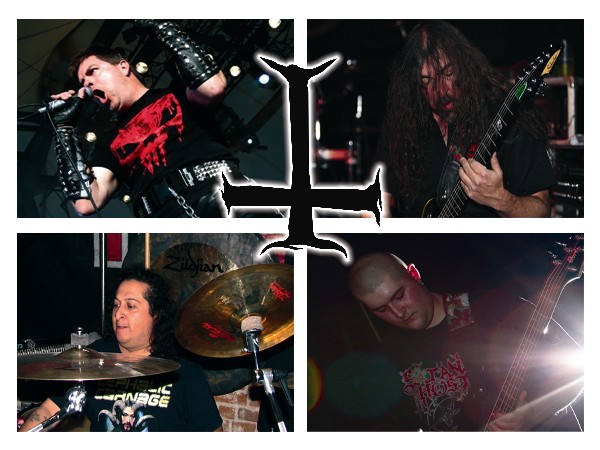