The guitarist Andrea Giordano has left Sawthis due to musical differences. 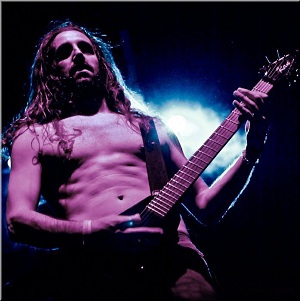 Sawthis actually are finishing the mixing of the new album.

Hot News: Modern thrashers Sawthis have made available the making of their new album ‘Youniverse’