Modern thrashers Sawthis have made available a teaser video for their new album ‘Youniverse’: http://www.youtube.com/watch?v=fi_nfM4zWUM

Since their inception, modern thrashers Sawthis distinguished themselves for a very strong live attitude, having shared the stage with many international renowned bands such as Korn, Sepultura, Lacuna Coil, Entombed, Impaled Nazarene, Vader and The Haunted to name a few. With 2 albums under their belt (‘Fusion’, 2006, and ‘Egod’, 2010) which were very well received by fans and critics alike, the band have recently announced a new record deal with Bakerteam Records and a new album, ‘Youniverse’, expected to hit the stores September 30th, 2013. ‘Youniverse’ is a conceptual work focused on the theme of multiple personality disorder and features a very special guest appearance by Rob Cavestany from Death Angel. More details will be revealed soon on www.bakerteamrecords.com and www.sawthis.it. 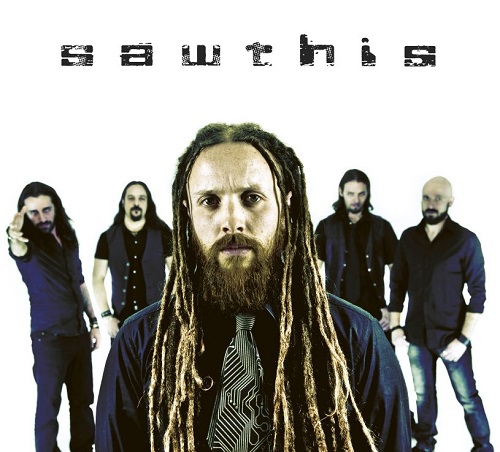 Hot News: Modern thrashers Sawthis have made available the making of their new album ‘Youniverse’