Józef Skrzek, the leader of the band, recalls the first meeting with Konior: „We had many common things to talk about – we were talking about Krystian Zimerman, the remodeling of the market place in Katowice and so on. I mentioned that he could work on SBB’s new album cover – Tomasz said he has never done anything like this before, but he took on this challenge… We have the same sensibility on beauty – that’s another common thing. For me, the album cover is extremely important, and Tomasz just hit the mark. This is our first but surely not the last project.”

The album will be released by Metal Mind Productions on April, 2nd in Europe and June, 5th in USA (via MVD). Skrzek describes the new material as „a new sound – fresh, mature yet spontaneous and full of youthful energy”. SBB currently consists of Józef Skrzek and Apostolis “Lakis” Anthimos. 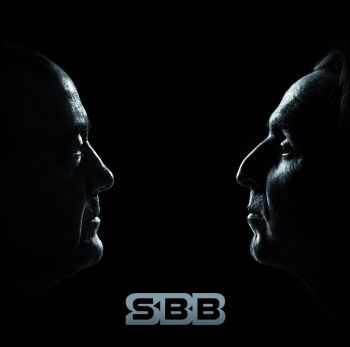 Hot News – SBB reveal the title of their forthcoming album