SBB, a legendary progressive rock band from Poland, will return with a brand new studio album in March. The album, simply entitled “SBB” will include „a new sound – fresh, mature yet spontaneous and full of youthful energy”.

Józef Skrzek explains the title: “The album’s title refers to the band whose existence on the music scene can be divided into history and contemporaneity. SBB does not exploit its past achievements – we’re creative artists and we’re an inexhaustible source of new sounds. We understand the present music market, we follow its course, but we also retain our identity and remain recognizable as SBB. There were many musicians that were part of SBB’s line-up at one point or another but the core of the band is Skrzek and Anthimos – two multi-instrumentalists – and it’s in this line-up that we worked at the studio this time around. Hence the album’s title: ‘SBB’. As it comes to the song titles, each of them will refer to significant events or circumstances in the band’s history, but also to various people that played an important role in SBB’s life.” 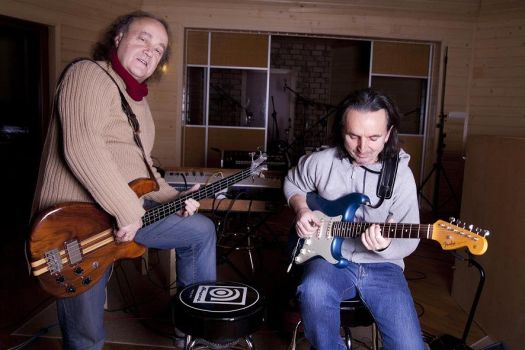 The forthcoming album will be released in March in Europe (in May in USA). Full details to be announced soon. SBB’s latest album to date is “Blue Trance” released by Metal Mind Productions in 2010.