Season of Mist is proud to welcome Spain’s OBSIDIAN KINGDOM to the roster! OBSIDIAN KINGDOM is an independent music project founded in Barcelona in 2005, who self-released their debut album ‘Mantiis – An Agony in Fourteen Bites’ in 2012. Season of Mist had a crush on ‘Mantiis’ and will reissue it later this year, before releasing the band’s second album later on. In the meantime, you can purchase a classy version of ‘Mantiis’ on LP and discover a previously unpublished video clip.

The deluxe LP edition of ‘Mantiis’ is already available on Season of Mist’s e-shop. This gatefold double speckled LP with 14-page booklet is limited to 512 hand-numbered copies, so you should grab it before it’s gone! 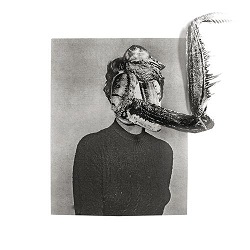 The band shot a video clip for “Fingers in Anguish” which has never been released until now. You can watch it on This Is Rock!

OBSIDIAN KINGDOM play hard-to-classify heavy music with plenty of contrasts. Their main features are the use of multiple sound resources in order to portray a wide range of emotions; a deep interest for aesthetics and the mise-en-scène; and the somber and cryptic quality of their lyrical topics. Defying both tradition and their Black Metal origins, OBSIDIAN KINGDOM tread their own path in an untiring search for their own unique style, aside from conventions or style boundaries. 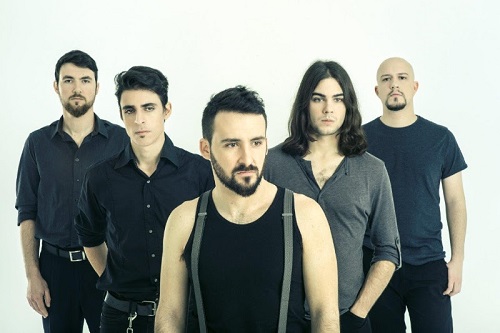 “OBSIDIAN KINGDOM is no longer an independent band”, the band comments. “We have come to this hard resolution having one and only one thing in mind: to keep making music for you. Because we want you to know about us if you don’t already. We want to be able to play in your town or very near. We want you to spin our records without having to pay inflated shipping prices. And we would rather invest our limited and valuable human resources in making music, not in bureaucracy.

Season of Mist is one of the biggest, strongest and longest-lived independent labels that we know. It is certainly home to legends such as MORBID ANGEL, MAYHEM and CYNIC, but what makes it so attractive for us to be part of the family is the way they respect and support the aesthetical identity and artistic ideas of the bands they work with. On top of everything else, they are devoted music lovers just like ourselves.

And from now on, we will be working side by side to bring our music to your ears in the best and most efficient way possible, starting with the long-time demanded re-issue of our debut album, ‘Mantiis’, which will happen in the autumn. In the meantime, we are already writing more music for you to bask in… Wish us luck on this brave step, and we will repay you a thousand-fold!”