Season of Mist is proud to announce the signing of the sci-fi focused technical death metal masters WORMED. Fresh off the heels of 2013’s critically-acclaimed album ‘Exodromos’, the Madrid-based band is currently writing for their first Season of Mist full length.

One of the most respected bands in the international death metal underground, WORMED has earned a well-deserved reputation as an undeniably extreme and creative force. The band exploded onto the scene with their cult 2003 debut, ‘Planisphaerium’. WORMED has since toured the world, playing in prominent international festivals as such as Maryland Deathfest (MDF), Neurotic Death Fest, SWR Barroselas Metalfest, Death Feast Open Air, Mountains of Death, Obscene Extreme Festival and more. 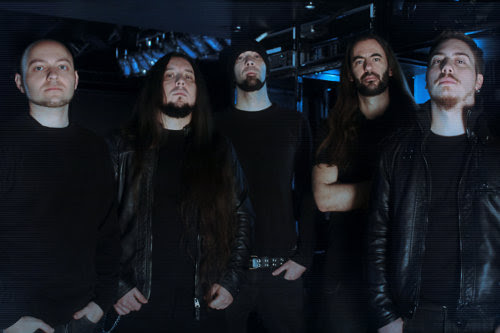 The band issued the following statement about the new collaboration with Season of Mist: “Wormed is really proud to announce the signing with the almighty label Season of Mist, a label with some of the bands that have influenced us throughout these years! Being part of this label is a big step in our career!”