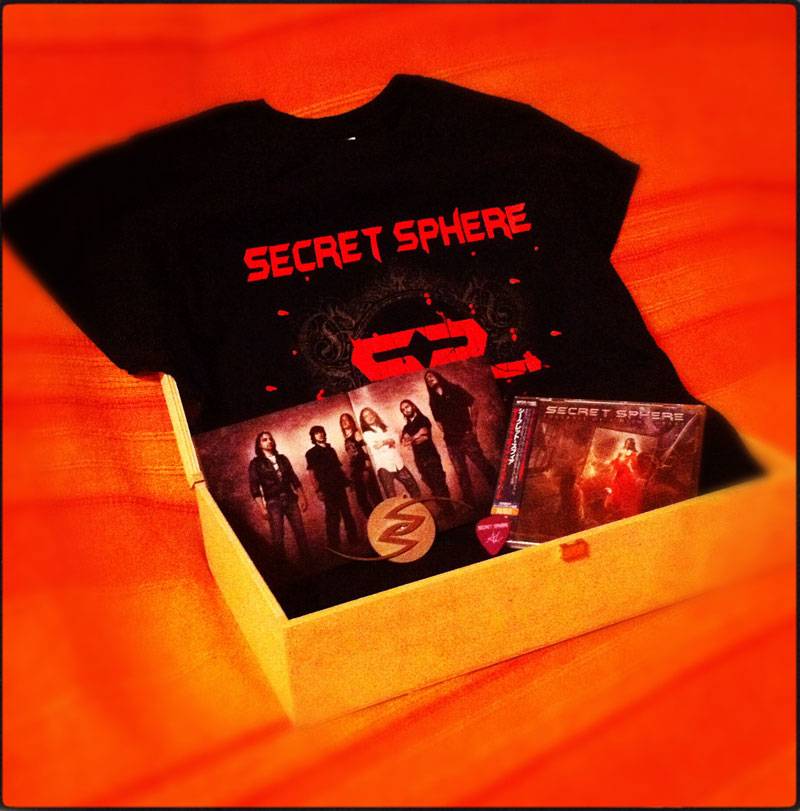 The CD feature a 40-page booklet, including the novel “She Complies With The Night” on which the album is based.

Check out the song’s “The Fall” + “Healing” below:

SECRET SPHERE, a name guaranteed to make every metal freak’s heart beat faster with excitement and anticipation. Crediting bands likeHELLOWEEN, ANGRA, DREAM THEATER and SAVATAGE as their biggest influences, SECRET SPHERE manage to honour the heritage of such big names while creating their very own brand of METAL.