SELIM LEMOUCHI & HIS ENEMIES has unveiled the brand new video for the track Next Stop, Universe B, which is taken from the forthcoming album Earth Air Spirit Water Fire. The track will also be released as a 12″ single with a B side cover of COIL’s Red Queen.

The video for Next Stop, Universe B, produced with IDIE Visuals can be viewed here.

Earth Air Spirit Water Fire is the debut full length album from SELIM LEMOUCHI & HIS ENEMIES; it will be released on December 6th via Ván Records. Since the demise of THE DEVIL’S BLOOD, Selim Lemouchi, has been on a journey of musical and self discovery; the results of which have been poured into this five track album. Unrestricted by traditional band or song structures, Earth Air Spirit Fire Water is a genre-defying creation. 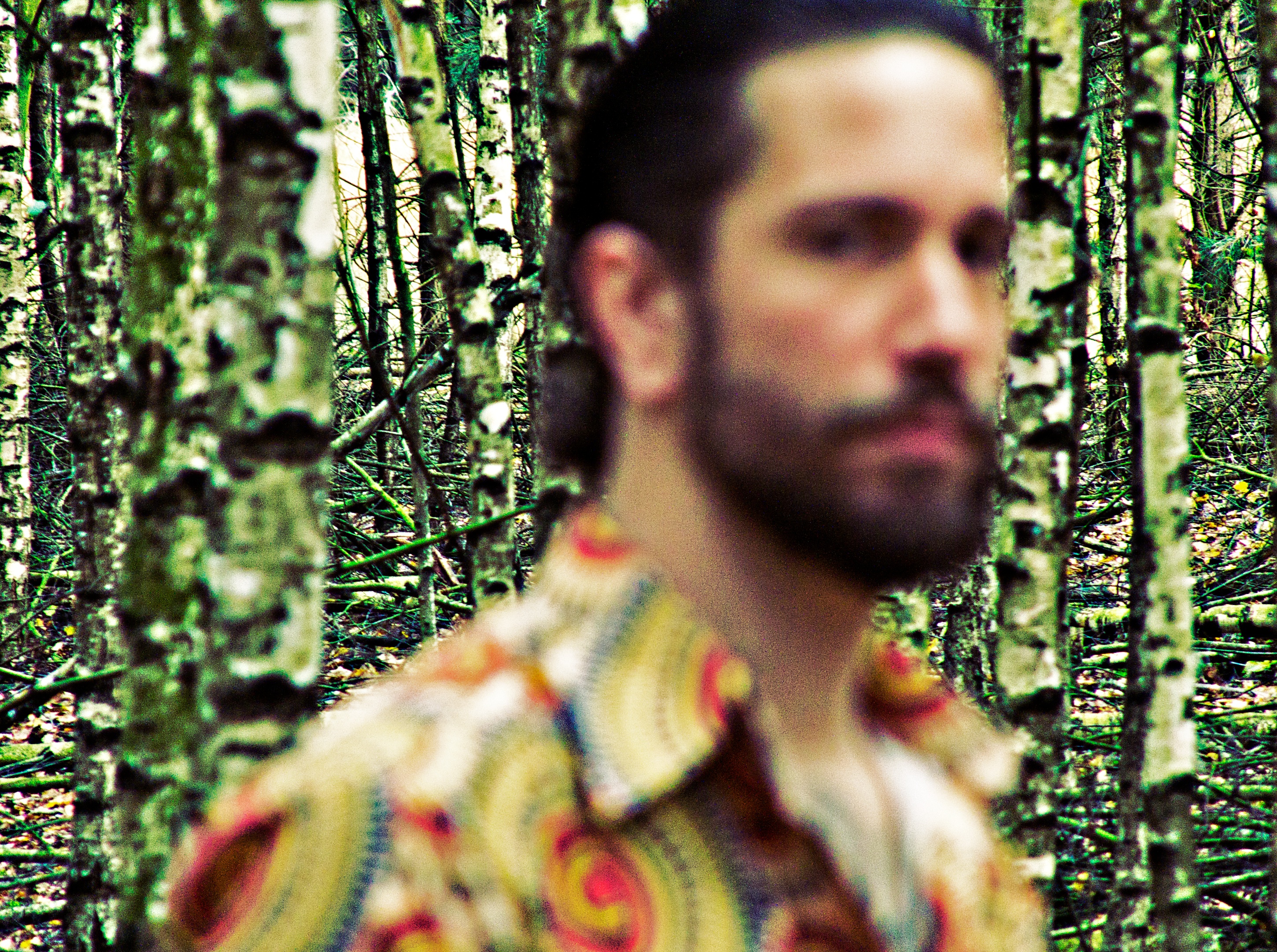 Earth Air Spirit Fire Water was brought into being  with four drummers, a handful of guitar players, a few synthesizer players, several vocalists, a great cover-artist and many, many hours that were filled with laughter, tears, anger and spiritual communion.

Pre orders for both the album and the 12″ single (including a bundle of both releases) are available via Ván Records here.

SELIM LEMOUCHI & HIS ENEMIES will perform at a special album launch show on December 7th in Eindhoven at the Temporary Arts Centre. More information about this show is available here.