The Greek giants of dark symphonic metal are now premiering the first new track taken from their forthcoming full-length “Titan“. This song entitled “Order of Dracul” is now streaming via the following exclusive media partners: 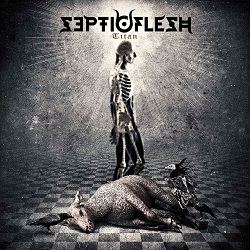 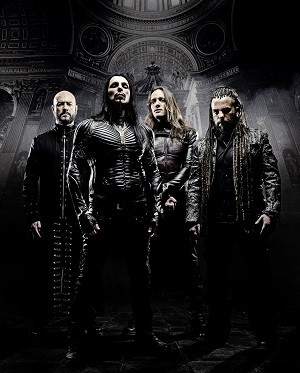