On Légendes, four of the best-known black metal outfits from Québec join forces for a very special release on double-7″ format, limited to 500 copies! Each band contributes a brand-new track paying tribute to Québec’s legends: “Wendigo” by Forteresse, “Le Bois Des Belles” by Chasse-Galerie, “La Griffe du Diable” by Monarque, and “Murmures Nocturnes” by Csejthe. Discover these dark myths that are part of Québec’s folklore and heritage, played by bands at the top of their art! Cover and tracklisting are as follows: 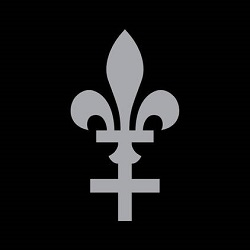 Founded by members and ex-members of Akitsa, Blackwind, Thesyre, and Utlagr, BEAST WITHIN stand for the emanation of the true “Self,” buried deep inside each man and woman by centuries of decadence, slavery, and blindness imposed by a false moral, political, and religious elite. The band proudly wears its musical influences on its sleeves, taking cues from bands such as early Celtic Frost and Pentagram. The band’s Adversity/Servitude 7″ is limited to 500 copies. Cover and tracklisting are as follows: 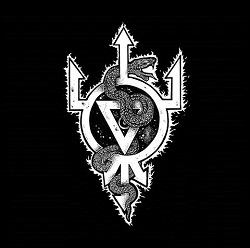 Tracklisting for BEAST WITHIN’s Adversity/Servitude
Side A: “Adversity”
Side B: “Servitude”