London/Cracow-based band Serpentia, that released two highly acclaimed albums for Metal Mind Productions in the previous decade, returns with third full release. The album entitled “The Day In The Year Of Candles” will be the first Serpentia recording since 2004 when “Nails Enigma” hit the stores. The release is planned for late November – the album will be available as standard CD and limited digipak with Depeche Mode cover (“It’s No Good”), studio report, interview and video. 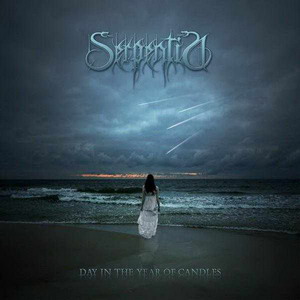 Here’s the full tracklist:
1.Archangel
2. On the Wings of Destiny
3. Proclamation Of Tragedy
4.Hole In the Soul
5. Pain No More
6. Exile
7.Death is my Only Friend
8. Thorns from Savior’s Crown
9.For “The All” Reasons
10. Psalm bezskrzydły / The Wingless Psalm

“Proclamation Of Tragedy” – brand new videoclip of Serpentia, produced by Red Pig Productions has just been made available for streaming on the special page: http://proclamationoftragedy.dl.pl/
The band has also posted online second song of “The Day In The Year Of Candles” – “Thorns From The Saviour’s Crown” is available for streaming here: http://soundcloud.com/serpentia. 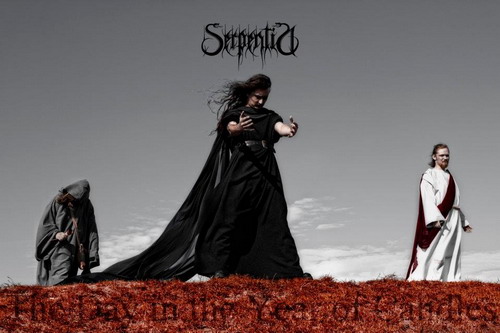 Since June till October 2011 the band was working at Gorycki & Sznyterman studio in Cracow to record its third album. Jarek Baran, who worked with the band in the past at their debut „Dark Fields Of Pain” (as well as with such acts as Fear Factory, Paradise Lost, Delights) is recording and producing this new effort. The reports documenting the recording process can be already viewed at bands official Youtube channel – www.youtube.com/user/serpentia96

The artwork was designed by Michał Karcz. Similarly to previous album the band prepared full lyrical concept for this album. This time the story begins in Heaven. After the misterious disappearance of God, the archangel Gabriel proclaims heaven the republic – this decision will begin the unexpecter war in heaven, hell and on earth. The story of betrayal, conspiracy, search for own identity – these are just several plots of the story called “The Day In The Year Of Candles”.

SERPENTIA – The Day In The Year Of Candles

Hot News – Serpentia presents new song, video trailer and reveals cover artwork for “The Day In The Year Of Candles”!