Charlottesville, Virginia-borne progressive rock/metal act CORSAIR has signed with Shadow Kingdom Records. The first order of business will be the release of the band’s self-titled, full-length debut on January 21, 2013.

Originally released by the band in April of this year, Corsair is an innovative and tuneful blend of 70’s rock, prog and psychedelia. The album captured the attention of critics from around the world and will soon do the same to fans of heavy rock/metal everywhere. Consider Corsair the first contender for Best of 2013.

The band is currently streaming material at this location. 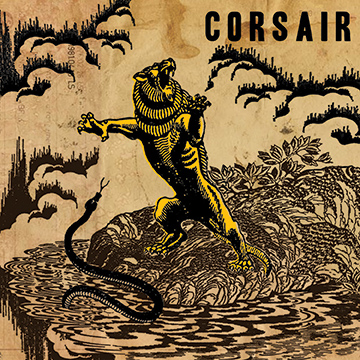 “Yep, everything I loved about the debut is still there. That fantastic dual lead harmony guitar work, the raw and roughened production, the faint NWOBHM DIY feeling, all the way down to the self-printed CD cover.” – The Ripple Effect

“…for much of ‘Corsair’, it’s the guitars responsible for driving the songs. Just as well, as Corsair has already proven their ability to write intricate and individualized material without losing sight of their technical appeal, and cuts like the classic pop-rocking “Falconer” seem to affirm this same penchant.” The Obelisk 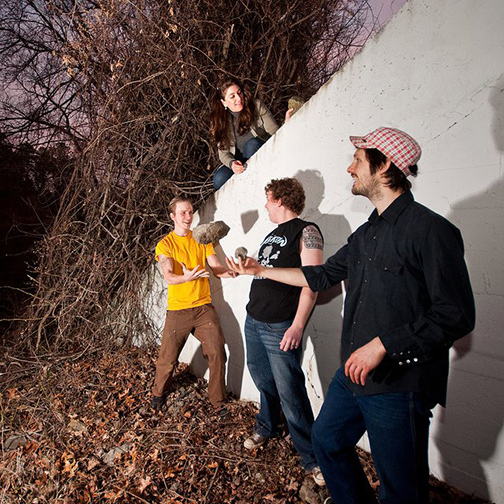