This California trio, featuring members of THE FUCKING WRATH, first started making noise in 2011. It didn’t take long for the band to make a name for themselves with trad-metal maniacs from across the globe. In fact, shortly after establishing an online presence via Bandcamp, the organizers of Germany’s Keep It True Festival offered NIGHT DEMON a place on the fest’s 2014 line-up.

British metallic stylings reminiscent of Angel Witch, Raven and Iron Maiden are kicked into overdrive with an edgier and gritter dose of American venom. Consider NIGHT DEMON mandatory listening for any NWOBHM fan. The Shadow Kingdom Records CD release is remastered from the digital version and offers an undeniably superior sound.

A video for the song “Night Demon,” filmed, directed and produced by the band, is now playing at this location.

Pre-orders are available at www.store.shadowkingdomrecords.com. 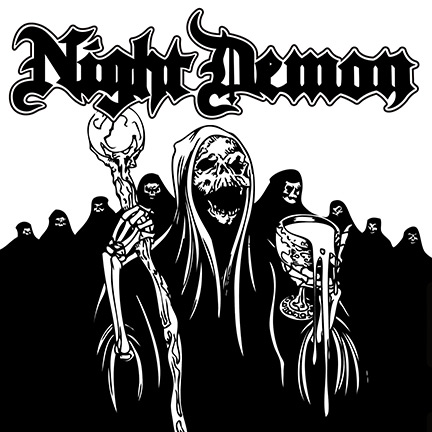 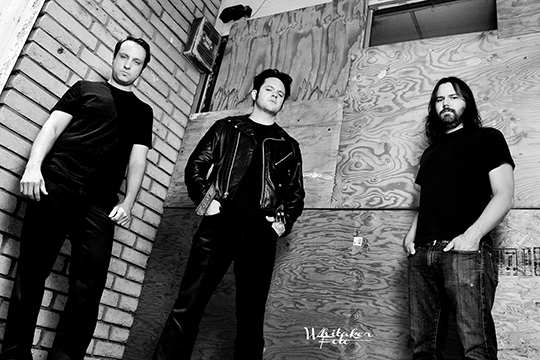