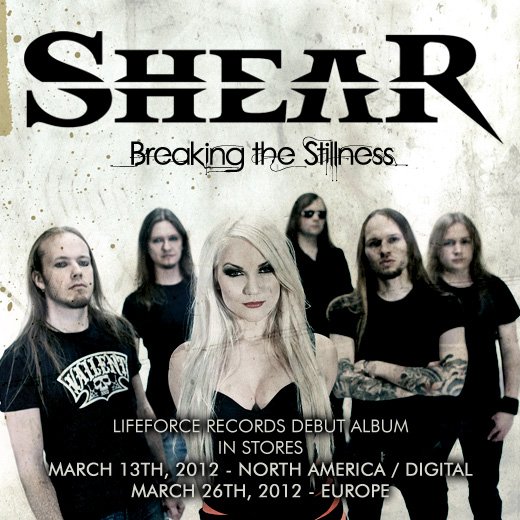 On the Lifeforce Records FACEBOOK profile (FB ‘like’ required) you can now find the brand new song “Someone Else’s Eyes” from SHEAR‘s upcoming album “Breaking The Stillness“.

SOMEONE ELSE’S EYES is the fourth track of SHEAR‘s upcoming album “Breaking the Stillness“. This song demonstrates the recognizable sound of SHEAR including the seamless interplay between the guitars, bass, and drums combined with the strong vocal melodies. The song flows from a heavier verse to a memorable and atmospheric chorus. SOMEONE ELSE’S EYES gives you a first glance of one of the many versatile tracks of the upcoming album of SHEAR.

In addition to the just revealed song here you can find 2 nice fan-filmed live videos for the tracks ‘Wounded’ and ‘No Way Out’ also taken from the band’s Lifeforce Records debut “Breaking The Stillness” coming in March 2012. The videos were taken at the band?s show on January 19th in Helsinki: 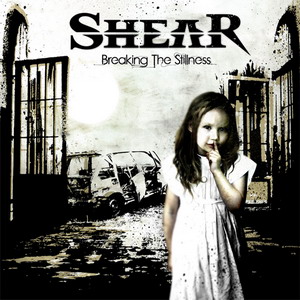