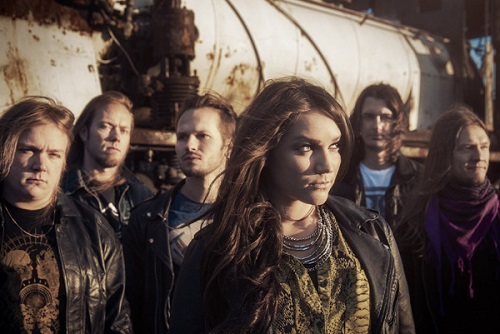 Finnish metal/ rock upcomers SHEAR have revealed the album cover and title for their forthcoming second album. “Katharsis” is set to be released via Lifeforce Records on March 24th in Europe and on April 1st in North America. 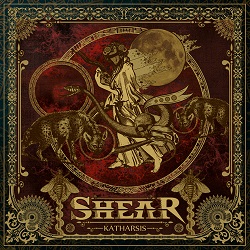 The artwork for the new effort was handled by Remko Tielemans, who is also known for his position as bass player in Textures.“Katharsis” was recorded Sound Supreme Studio, Mökkitie
and 5by5 Studio (also mixed) April-October 2013, mastering was handled by Mika Jussila at Finnvox Studios. As a nice surprise the album is offering a very nice guest appearance by Stratovarious keyboardist Jens Johansson!