When sculptor Spacebrain released “The Dark Side and the Bright Side”, the debut album from his SUCHTHAUS project, in 2011, it was immediately apparent that not only was the music he produced eclectic, but so too were his collaborators, ranging from Maniac (SKITLIV, ex-Mayhem) to CURRENT 93’s David Tibet, Fredrik A. Juell (BURNING RUBBER, BERSERK BASTARDS) and singer Sibob Jawara. Now, with the band’s sophomore album “Motorbrain” taking shape, it seems that the tradition is set to continue, when SHINING’s Niklas Kvarforth dropped by Spacebrain’s Oslo home recently to check in with his old friends, and ended up contributing vocals on one of the new tracks, which also showcases a performance by SUCHTHAUS drummer Hellhammer (MAYHEM). Since Spacebrain likes to “visualise” the band’s music as well, a video for the track, which is titled “Walls of Berlin”, was filmed on the spur of the moment, and can be seen at http://youtu.be/k–Wu4DWeQM

To try and classify SUCHTHAUS’ music is virtually impossible, since the musicians concerned work in a completely unstructured way, drawing on their mood at the time to take the ideas for each track forward, rather than writing set pieces. And, as previously mentioned, each track is enhanced by video, a practice which is unsurprising coming from a musician who started his career as a visual artist. Commenting on the new album, Spacebrain had this to say: “Motorbrain” will be totally different from our debut, “The Dark Side and the Bright Side”, as this time we will be making a pure metal album, but one that focuses on different nuances within the genre. Let’s just say that when we had a band meeting recently we concluded that we’d better hurry up and finish this album because the darker material was not good for our mental health!” Along with Spacebrain on vocals and bass, and Hellhammer on drums, SUCHTHAUS lineup includes co-founder Fruen on vocals and guitars, Ingvar on guitars and AD/HD on bass. 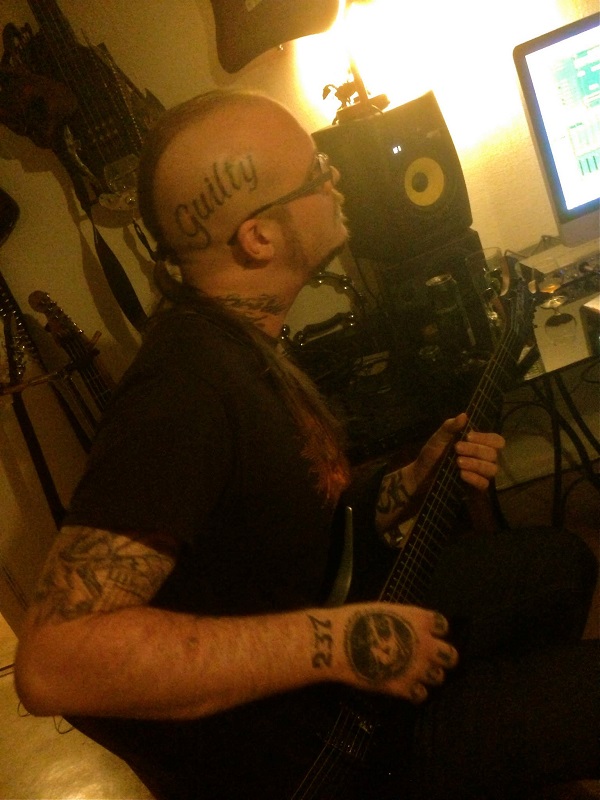 Explaining how his unexpected contribution to “Motorbrain” came about Niklas Kvarforth said: “Last weekend, Hoest (TAAKE) and I were on our way to a studio outside Oslo to do some recording for a project we’re both involved in. We did however have a few hours to kill in the capital before catching our train and ended up meeting some old friends of ours – an evening which unexpectedly resulted in additional recordings in the living room of former SKITLIV bassist Spacebrain for his upcoming SUCHTHAUS album. Spacey filmed some of it, which kinda bothered me at first, but for him… I owe him way more than that. Looking forward to hearing the result.” 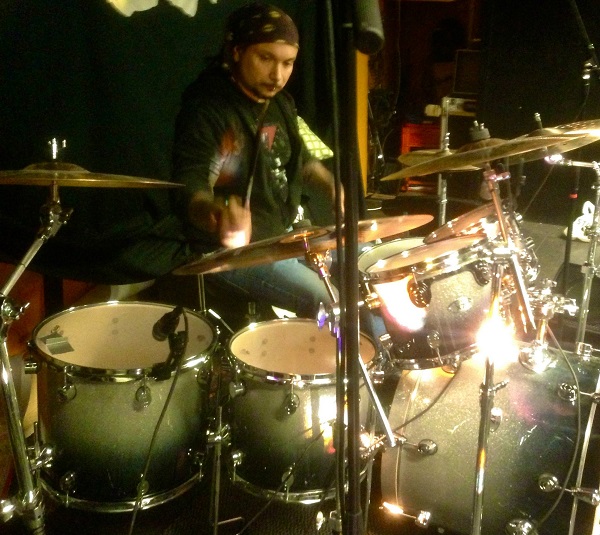 More information about SUCHTHAUS can be found on at http://www.suchthaus.no

The “Walls of Berlin” video by SUCHTHAUS featuring Niklas Kvarforth can be seen at http://youtu.be/k–Wu4DWeQM