Italian symphonic metal band SILENT OPERA announced that Francesca Zaff is their new singer, enlisted Alex Lombardi as second guitarist and released the new video for the single “Symphony Of Time“. Watch the new video below:

The band has to say: “After ups and downs, we are happy to present Francesca Zaff as our new singer today and Alex Lombardi on guitars. The new concept of the band doesn’t require some alter-ego figures to create a story; that’s why the real names of the members are going to be used for now.” 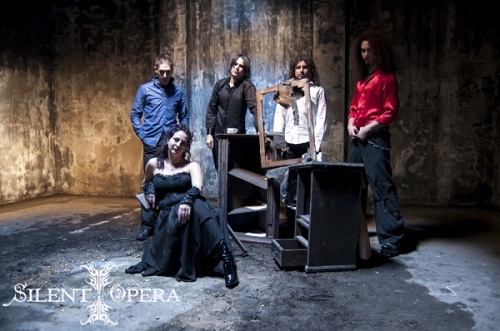 SILENT OPERA’S music is ageless symphonic metal, traversing the terrain between the rhapsodic romance of Mother Earth/Silent Force-era WITHIN TEMPTATION, the dynamic drama of NIGHTWISH and the theatrical thrill of Phantom Of The Opera.