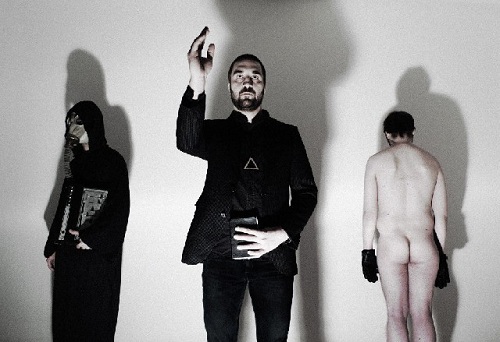 For over 10 years, SINK has been confusing the black metal, drone, and sludge scenes. The sound of the band exists somewhere between drone, black metal, and dark ambient with a strong presence of experimentation and occasional classical and choral influences. They have travelled the path from nihilistic psych-sludge of their early days to the highly acclaimed The Process, which was a more detailed and diverse black-drone record. Their pace is accelerating with the last two-song EP and a bizarre short film to accompany it. Now it’s time for a new incarnation with a new two-part opus, The Holy Testament. This time, the music is more towards psychedelic black metal with plenty of diversity in soundscapes and instrumentation. Their sometimes hostile and mania-driven performances are cathartic and bizarre, uncommon in this genre of static totems. They have shared stages with Hexvessel, Fleshpress, Wolves in the Throne Room, Saturnalia Temple, Mr. Peter Hayden, Dark Buddha Rising, and others while touring Europe and their native Finland. 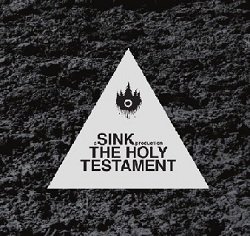